We provide a professional shirt cleaning service for those who value their leisure time as much as their clothing. Read on to learn more… 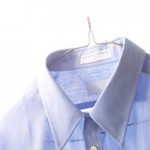 DISAPPEARING PINSTRIPES
Drycleaners and launderers all over the U.S. have, for the last seven years, witnessed the mysterious failure of the colored yarn in men’s 100 percent cotton shirts. Close examination of the shirts, under a strong light, reveals that the colored yarns are missing, leaving a skeletal framework of the white yarns. This problem first surfaced in early ’80s when men’s fashion changed to include bright-colored striped shirts. Reactive dyes are the only dyestuff which can be used to achieve these bright colors.
It was not until 1992, and after extensive interindustry effort-including IFI, shirting manufacturers, and dye experts-that a remedy to the problem was found. It was identified that reactive dyes, for reasons still not completely understood, cannot withstand normal commercial laundering procedures. These shirts need a special rinse cycle when commercially laundered to avoid damage. Only now are the manufacturers recognizing the need to add these instructions to the care label. Launderers, in an attempt to satisfy consumers, can modify their wash formula. When these shirts are laundered in a special formula which includes a “pH controlled” or “buffered” sour, the damage can be prevented.
IFI has informed their members that they should make this recommended modification to their wash formula. Commercial laundering is one of the best ways to give striped shirts that “professional crisp look.” If the care label in your shirt does not state “Commercial Launder in a pH controlled Sour” and many do not, request that your launderer do so. This will ensure that your shirts will be more serviceable and last longer.

PREVIOUS DAMAGE
Current shirt failure problems are the result of a progressive weakening of the fiber from previously acceptable laundry procedures used by the laundry industry. Laundries are no using special wash formulas, which were not specified until mid-1992, to avoid future damage. However, some shirts will continue to show damage because of previous washings.
The manufacturer should accept responsibility for those failures, which are beyond the control of the launderer. Laundering with a buffered sour now does not necessarily relieve the shirt manufacturers of the responsibility of the fabric damage. 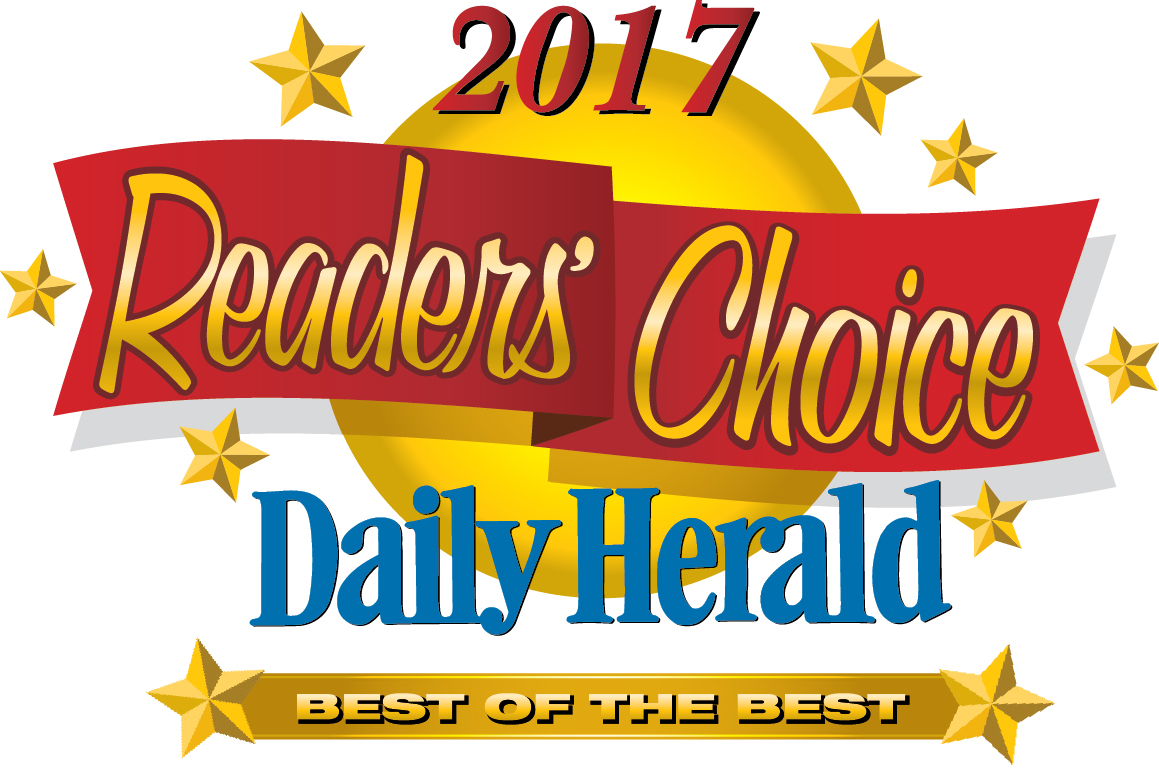